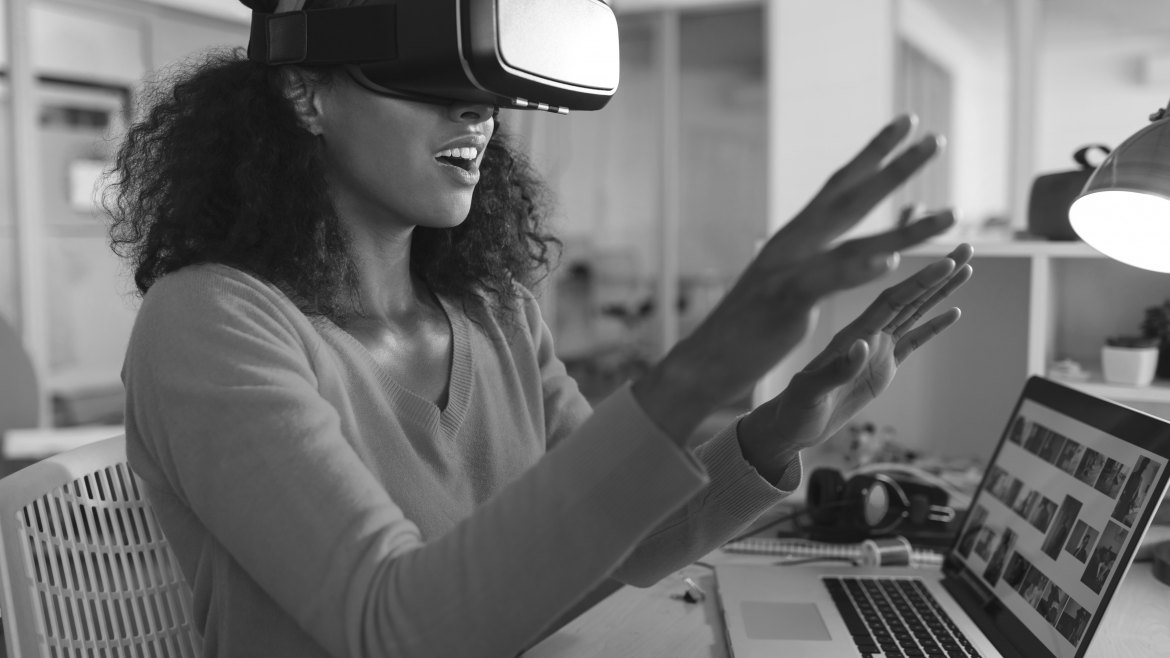 We create and produce high quality 360 degree virtual tours and commercial & panoramic images. We specialize in 360 degree panorama photography in a wide range of commercial environments for clients who need results.

A 360 degree Virtual Tour gives your customers an opportunity to see what you’re selling in a way that no ordinary two dimensional photography can do.

Virtual Tours provide viewers with a complete picture rather glimpses that often can leave questions and uncertainties in their minds.

We create 360 ground based panoramas and 360 aerial panoramas using our latest 20 megapixel cameras.

WHAT IS PANORAMIC PHOTOGRAPHY

A panoramic photograph is a single image that has a wide format. When the ratio between height and length of the photo is at least ½.

With digital images and software most panoramas are now made up of a number of separate images taken on your camera by rotating around a single nodal point.

These images are then stitched together using software (PTGui and Autopano) because the images overlap by around 30%, so there are common points repeated on adjacent images.

Add this to taking three rows of images with overlapping areas above and below, then we can create a spherical panorama. This gives us the ability to view the image in true 360 degrees moving right, left, up and down.

The 360 virtual tour act as “sticky content” keeping you website visitor on your sight longer viewing on desktop, tablet and mobile devices.

There are many reasons someone may want to have a look inside a location remotely, seeing into a hotel or restaurant before you go to see if it meets your need is one …. And the list goes on.

Building trust by letting people experience your location before they arrive. The immersive virtual experience inspires confidence among potential customers.

VR headsets enable you to view your 360 virtual tours in true VR form, by projecting the images onto your eyes creating a very real feeling of ‘being there’.  The VR tours have 2 separate image feeds, one into each eye.

Google Cardboard VR Headsets work in a similar way to more expensive headsets, although the quality is slightly less because of how they are built.

The headsets are made from cardboard that come flat packed or partially constructed. By inserting your smart phone and visiting your tours specific web page, the user is transformed to your location in complete virtual reality.

The low cost of Google Cardboard and ability to custom brand make them the perfect give-away.

360° video is one of the most powerful content formats for user engagement. It transports viewers to the centre of the film, revolutionizing content, while giving them a full 360 interactive experience of real-world filming.

Rather than looking through a traditional, static window, 360º video and photography now immerses us within the scene.

We are one of a handful of DC Area drone companies producing live-action 360° video content for Virtual Reality productions. We have pioneered the aerial techniques for the practical capture of 360 video and photography.

Moving a 360º video camera in the air can open up whole new opportunities for VR experiences. We offer a DJI Phantom 4 drone, which carries a Ricoh Theta V 4K  360 video camera.

Previous Next
Close
Test Caption
Test Description goes like this